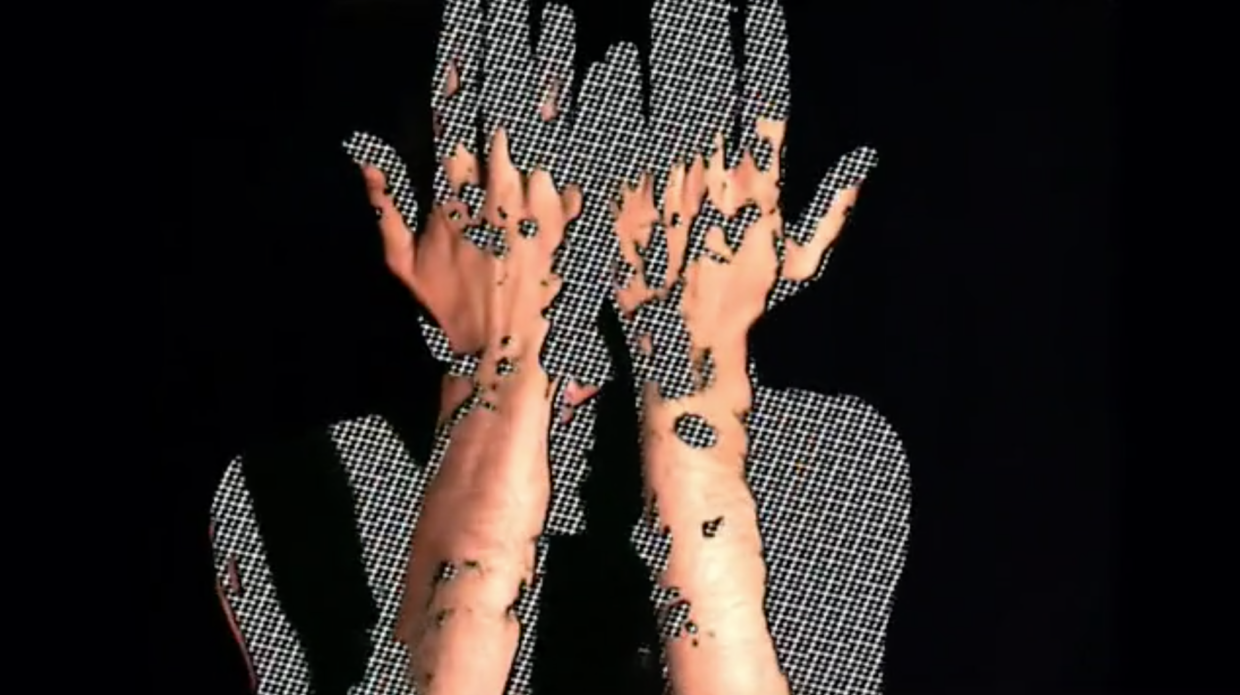 Constantly is looking for spaces to understand who he really is, what is in his womb, which is not known whether, what sets him free. Looks for the mountains and the ocean, light and color, individual fulfilment. However, it must fit into a society, camouflage with their codes, homogenised, dot dress. It gets two masks, one for every occasion, playing a role through which interacts with others, with their environment and with itself. And so every day again become, after doing what he does, what he is not.

Bang Video Art Festival of Barcelona. 2009. Among the top 5 videos of the Festival.  It was showed at the FNAC Mall to hundreds of people.

Caixa Forum Barcelona, June 2010. Exhibition of video works of the art collective “Once Upon a Byte”.